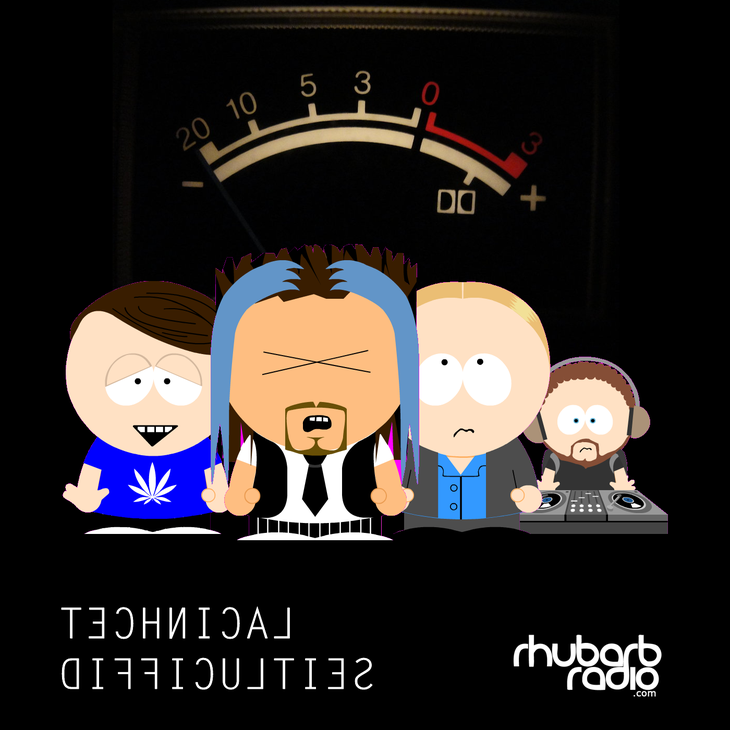 Mark and Danny's first collaboration was a Saturday night show on the Birmingham-based Internet radio station Rhubarb Radio. Hosted by Danny with Rich Summerfield and Phil Davis, Technical Difficulties was funny and abrasive, with an eclectic mix of music, mostly compiled by Danny.

Mark served as producer and occasional contributor until early 2009, running the desk and trying to keep the show on schedule.

Mark can be found on Twitter or Instagram, @iamsteadman. He works from his Stirchley home studio and from his Moseley office.

Mark was born in the era of the personal computer and grwe up while the Web was taking its first steps.

He spends much of his time making podcasts, music, toys, games and other gadgets for the Internet, and regularly performs on-stage as part of an improvised comedy team.