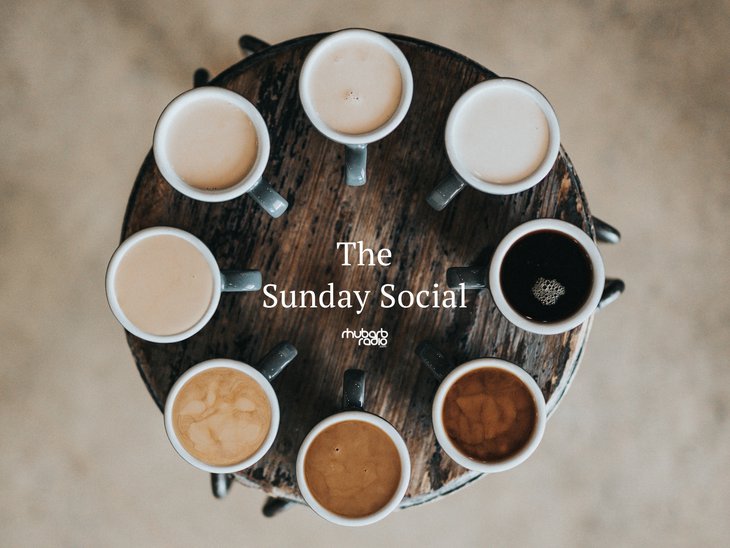 Mark and Michael chose their own music, with Mark providing produced content such as games and quizzes, and Michael organising guests for most weeks.