A popup Internet radio station broadcasting the entire Chilcot Report, as read by a computerised voice. 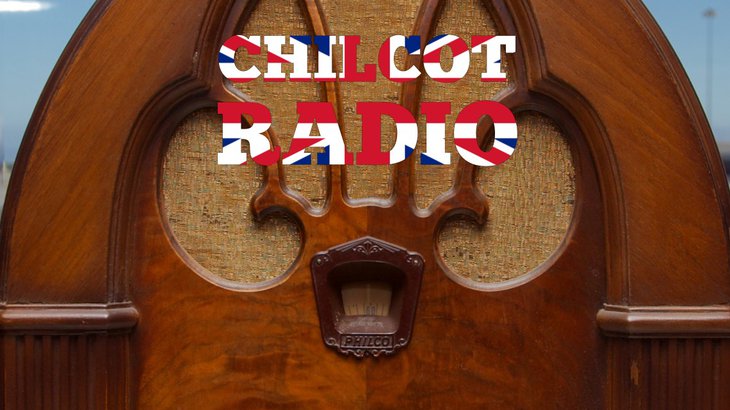 For a very brief period, this Shoutcast station broadcast the entirety of the Chilcot Report, the inquiry into the invasion of Iraq, that was released in 2016.

To make it, Mark downloaded the PDF report, exported it into separate plain-text chapter files, then ran each chapter file through the Mac's text-to-speech engine, and converting the resulting AIFF files into MP3.

Once the audio was assembled, a server was setup with Icecast (the Shoutcast streaming server software), and a playlist created that listed each file. A separate player daemon would provide Icecast with the audio which it would then stream to connected devices.

Additionally, an embeddable web player was created, that made the station playable via a web browser, and also gave the listener info on the currently-playing chapter.

Beware of the Leopard S05E03

Beware of the Leopard S05E02

Beware of the Leopard S05E01