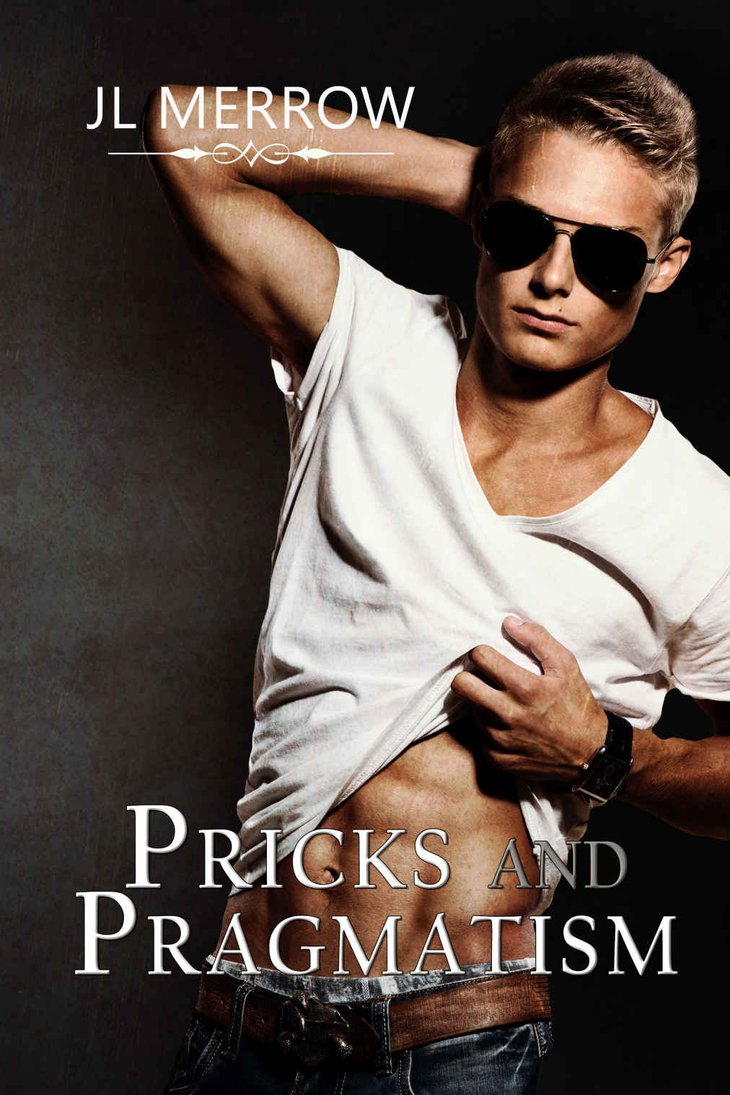 Kicked out by his father at age 16, English student Luke Corbin's used to trading on his looks and charm to keep a roof over his head until he can make it big as a journalist. He goes for men with money, power, and looks, in that order, and he doesn't let emotions get in the way. But when his lover tells him it's over, Luke finds himself homeless - just as his final exams are looming.

Moving in with geeky chemical engineer Russell may be a step down for him, but Luke can't afford to be choosy. Fully prepared to put out as usual, Luke's confused and frustrated when Russell refuses to take advantage of him - and even more so when he finds out Russell's saving himself for someone special.

The more time he spends with the shy, honorable man, the more Luke finds himself bowled over by Russell's sweetness and integrity. But just as he's coming to terms with his own wish to be that special guy for Russell, Luke has to face facts: he's fallen for the one man he can't seem to charm.