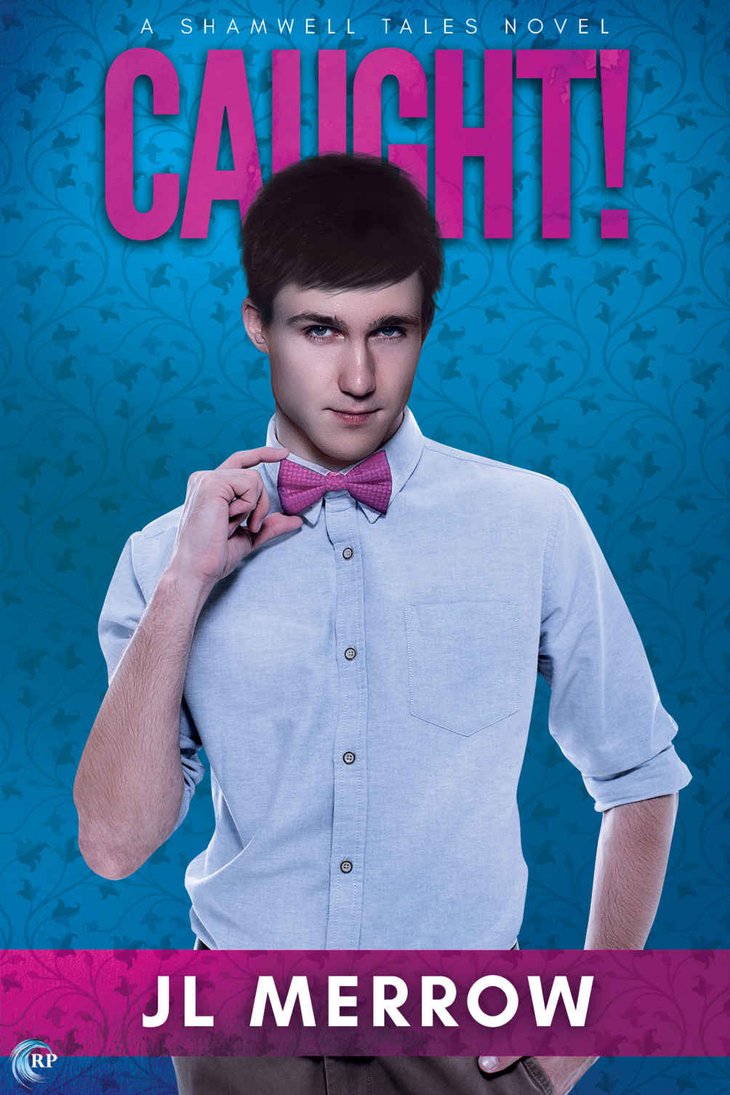 Bow ties are cool...but secrets, not so much.

Behind Robert Emeny's cheerfully eccentric exterior lies a young heart battered and bruised by his past. He's taken a job in a village primary school to make a fresh start, and love isn't part of his plans. But then he's knocked for six - literally - by a chance encounter with the uncle of two of his pupils.

Sean Grant works in pest control, lives on a council estate, and rides a motorbike. Robert is an ex-public schoolboy from a posh family who drives a classic car. On the face of it, they shouldn't have anything in common. Yet Robert can't resist Sean's roguish grin, and passion sparks between them even after an excruciatingly embarrassing first date.

Too bad the past Robert's hiding from is about to come looking for him. His increasingly ludicrous efforts to keep his secrets are pushing Sean away - but telling the truth could make Sean leave him for good.